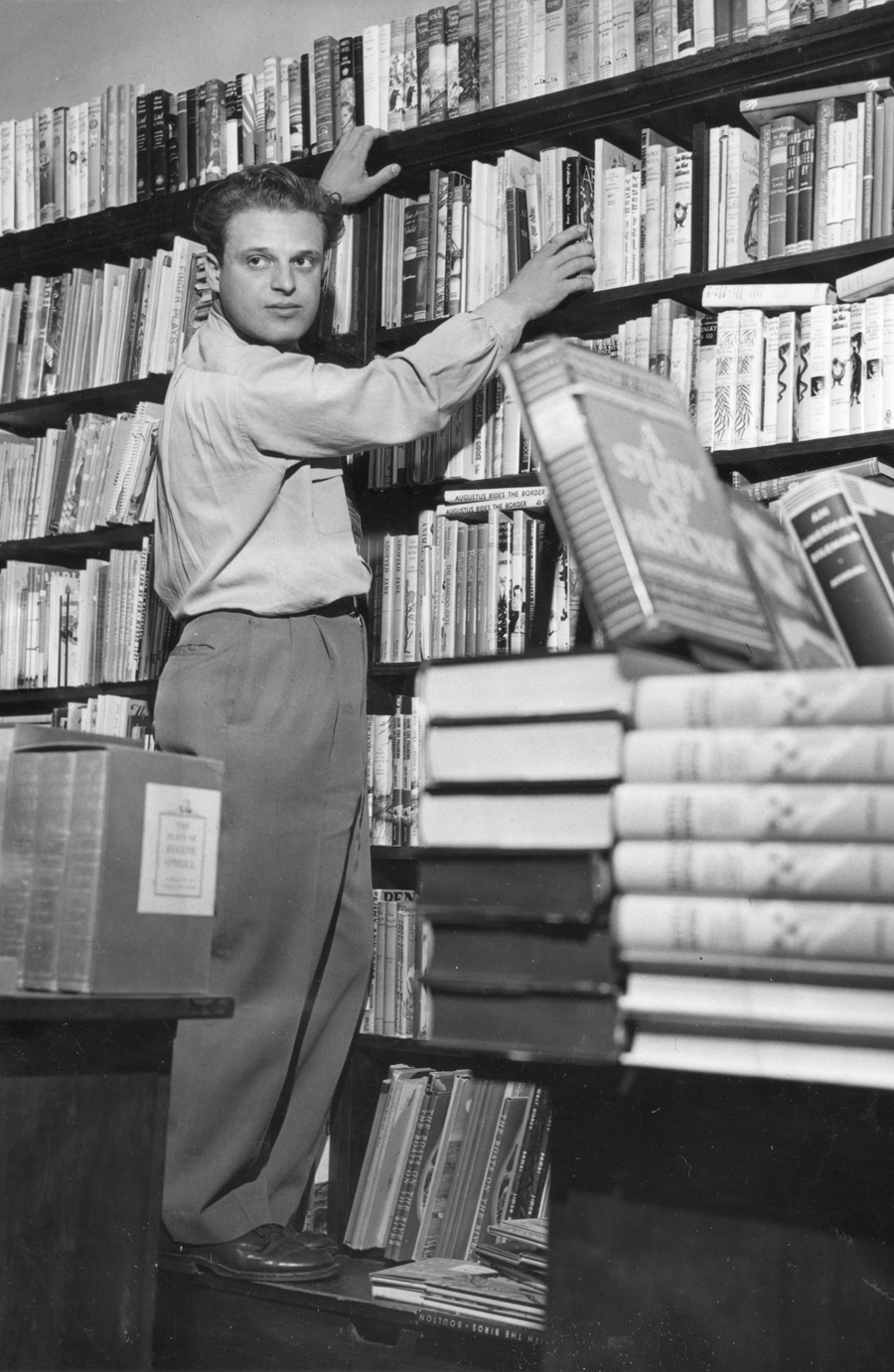 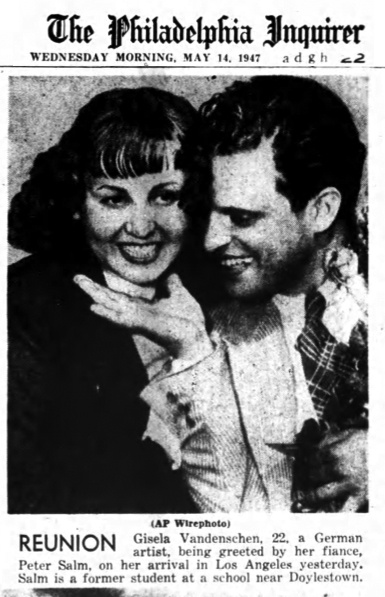 Salm's obit says he was married to June Macy in 1958. I wonder what happened to Vandenschen. I guess she and Salm got divorced, or maybe she died? Maybe Vandenschen and Salm never actually got married? Maybe she returned to Germany, which would explain why I can't find anything about her in English.
Posted by Andrew at 7:08 PM 0 comments